How an earthquake forecasting system can benefit the globe? 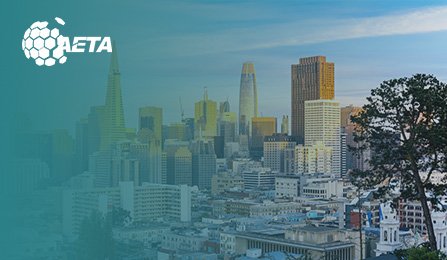 How an earthquake forecasting system can benefit the globe?

Throughout human history, we have been unable to accurately predict and forecast earthquakes. This has left seismic experts believing that the entire theory is practically impossible, and a challenge that may be left unsolved.

This has changed as AETA’s system has begun breaking barriers and proving to the international community that forecasting is indeed possible. As we have begun moving into a more robust technological age, the mystery behind forecasting earthquakes may have now been solved.

AETA has deployed over 300+ 3-part sensory systems across the earthquake-affected region of Sichuan (China) and has been collecting seismic data over the past 5 years (over 42TB of data has been collected). Due to this large data resource, the AETA team has been able to train an algorithm that can take live data and forecast earthquakes, with a 70% accuracy rate!

However, with this new insight into our earth’s structural makeup, how does an earthquake forecasting system greatly benefit the globe?

One major issue governments face, is that they are unable to shut down key sites that may cause substantially more damage when an earthquake strikes. Given the foresight of AETA’s solution, governments are no longer informed within a few seconds, but rather a few DAYS in advance. Here are some examples of how governments can prepare against impending earthquakes.

A tragic incident happened on March 11th, 2011 in Japan, when they were hit by a 9.0 magnitude earthquake and led to the meltdown of The Fukushima Daiichi Nuclear Power Plant in the town of Okuma.

With a forecasting system, the local governments can prepare for an earthquake and give themselves enough time to secure their nuclear power sites to avoid an incident such as this from occurring again.

One of the common side effects of earthquakes is fires. These are caused by broken electrical and gas lines. Gas is set free as gas lines are broken and a spark will start bringing a devastating inferno. To complicate fighting these fires: water lines are broken as well and so there is no water to extinguish the fire.

Through the AETA forecasting system, preventive measures can be taken and these scenarios can be entirely avoided.

Although structural damage is unpreventable, governments and local authorities can either reinforce their structures and/or ensure there is a response team ready for any structural damage that may cause flooding or further destruction caused by an earthquake.

When an earthquake strikes this can leave hospitals and medical centers vulnerable to further injuries and even deaths. With an earthquake forecasting system, these centers will have enough time to reinforce their generators and/or evacuate safely. With the right preparations, they can ensure the continuity of medical help and make sure first responders can move out when needed.

Of course, an earthquake forecasting system can prevent the loss of life to near zero. When an earthquake is forecasted, one that will cause a high death toll, citizens will have plenty of time to evacuate the cities or regions that will be most affected. Once more this gives the government plenty of time to initiate these types of evacuations saving thousands of lives.

How are AETA’s earthquake sensors deployed?

The AETA’s earthquake sensors are deployed across earthquake-affected areas in a chessboard-like style (see figure 1.0). 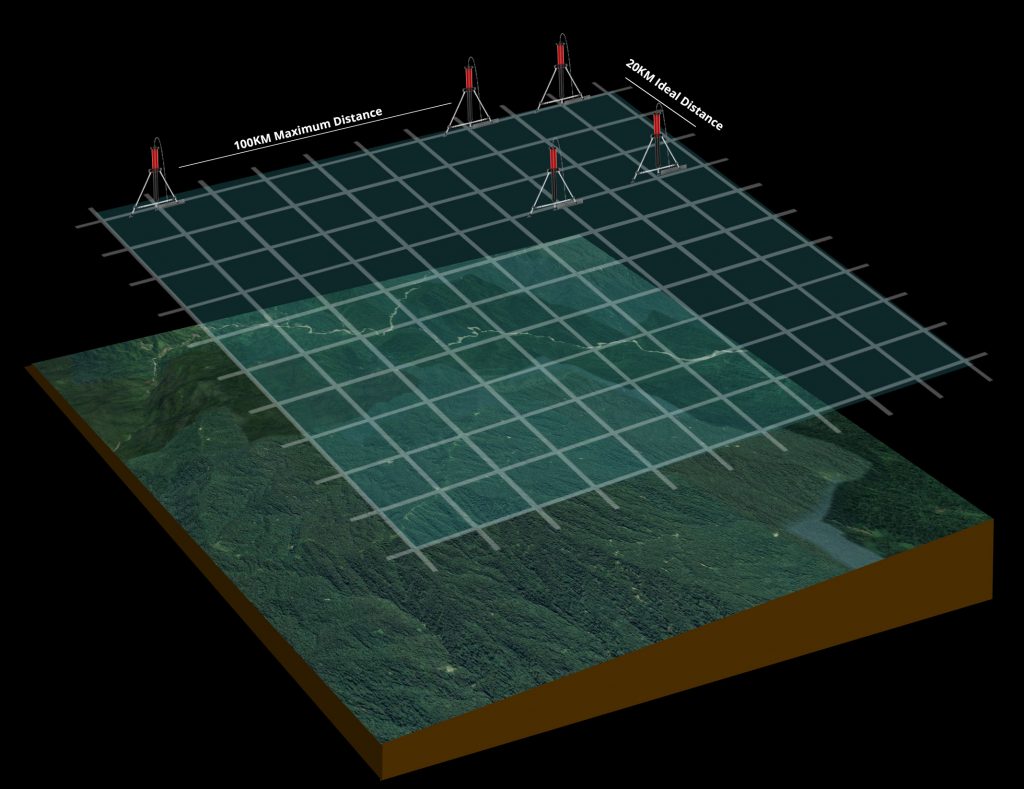 By deploying a denser grid of sensors, the forecasting of the local region’s earthquakes is more accurate. Hence forecasting better results. Over time, the data gathered from these sensors will become fundamental to seismic expert’s research for understanding the planet we live on.

Eventually, our vision is to deploy these 3-part sensory systems across every earthquake-prone area of the planet, creating a global sensory network that will be used to save lives everywhere.

Furthermore, the earthquake forecasting system is the main goal, however, over time the sensors will be used in a vertical industry for forecasting other natural disasters such as landslides, volcanic activity, and tsunamis.

Mankind is now at the precipice of understanding the inner workings and structure of earthquake activity. When we harness the advantages that big data offers and utilize it into a life-saving mechanism we can bring the world one step closer to a smarter and safer environment. 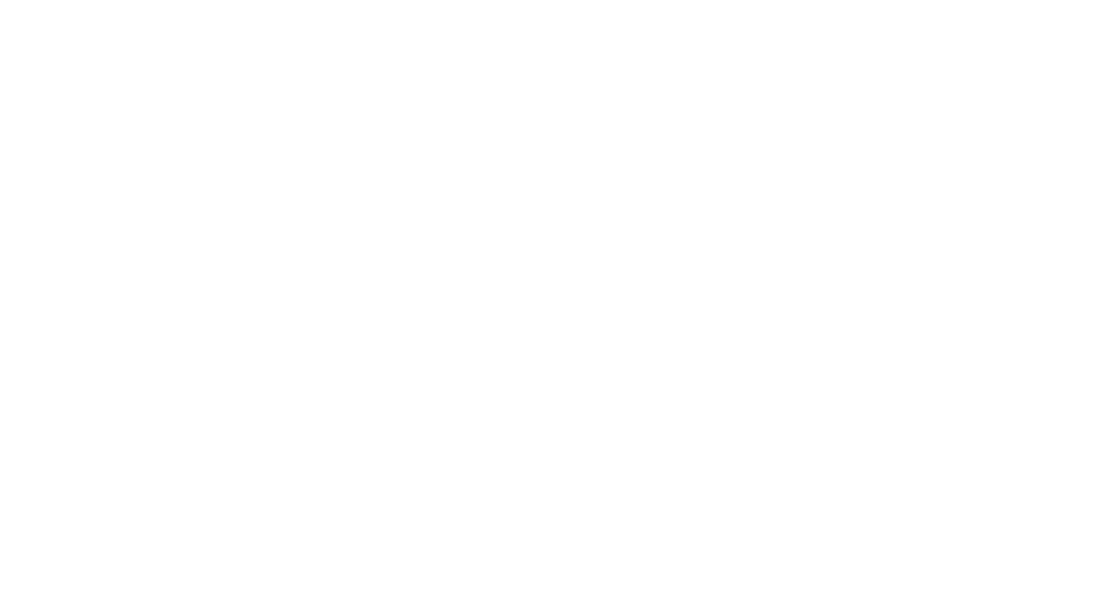 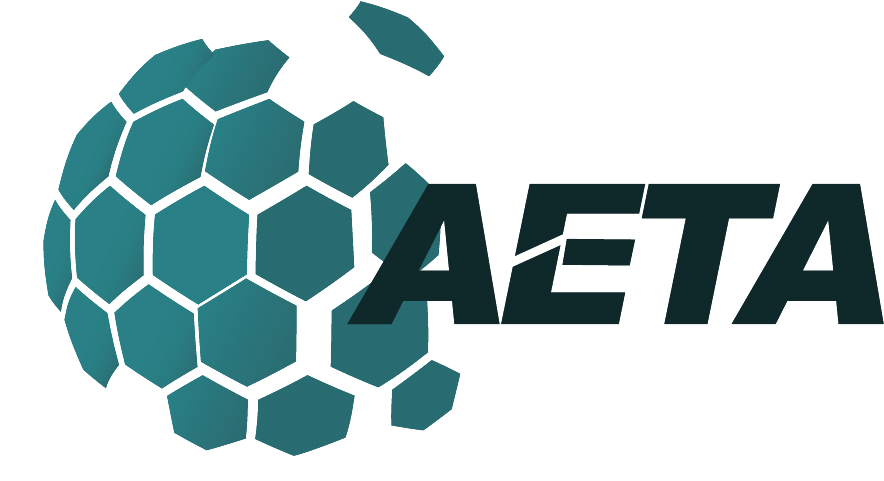